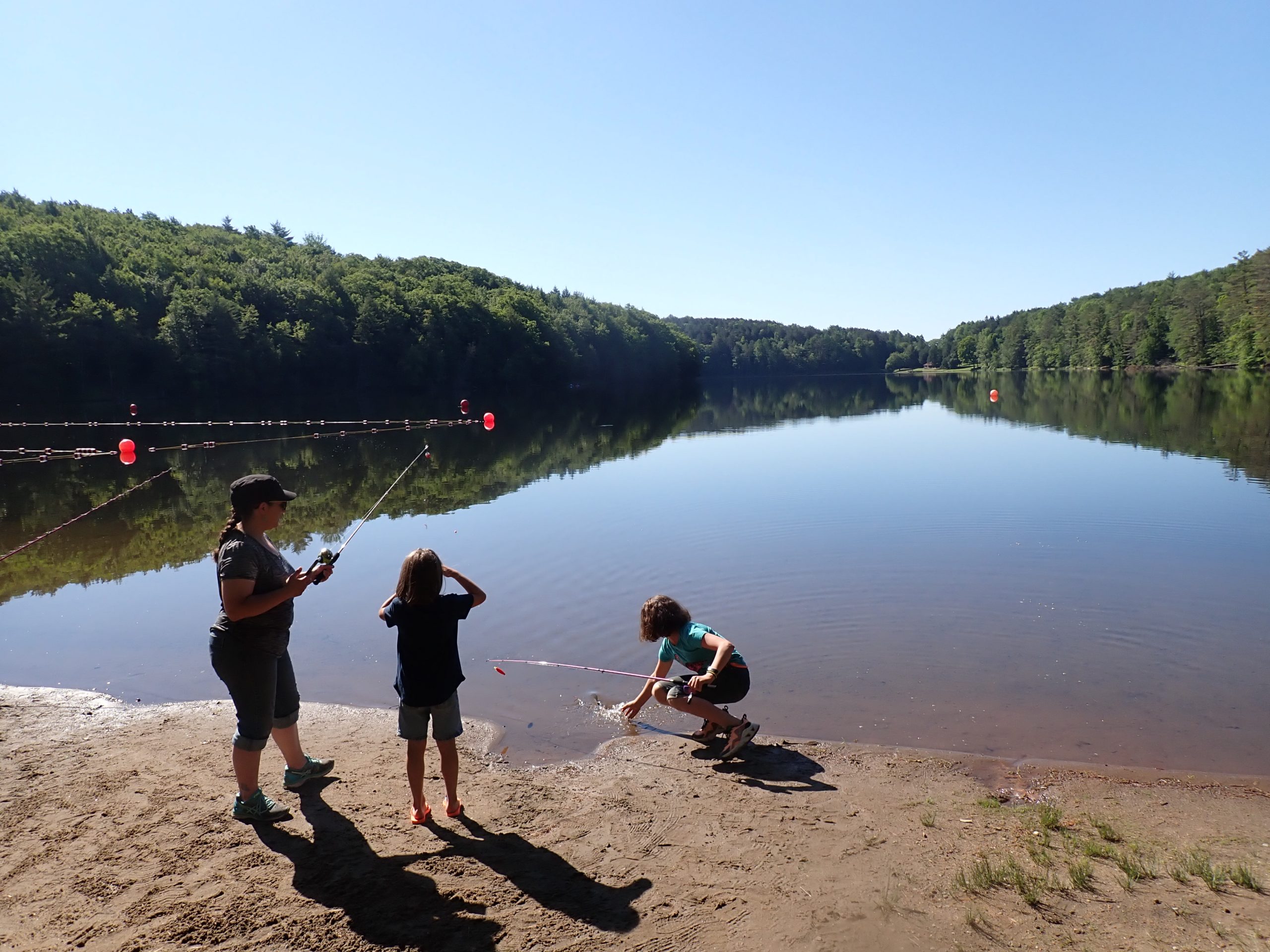 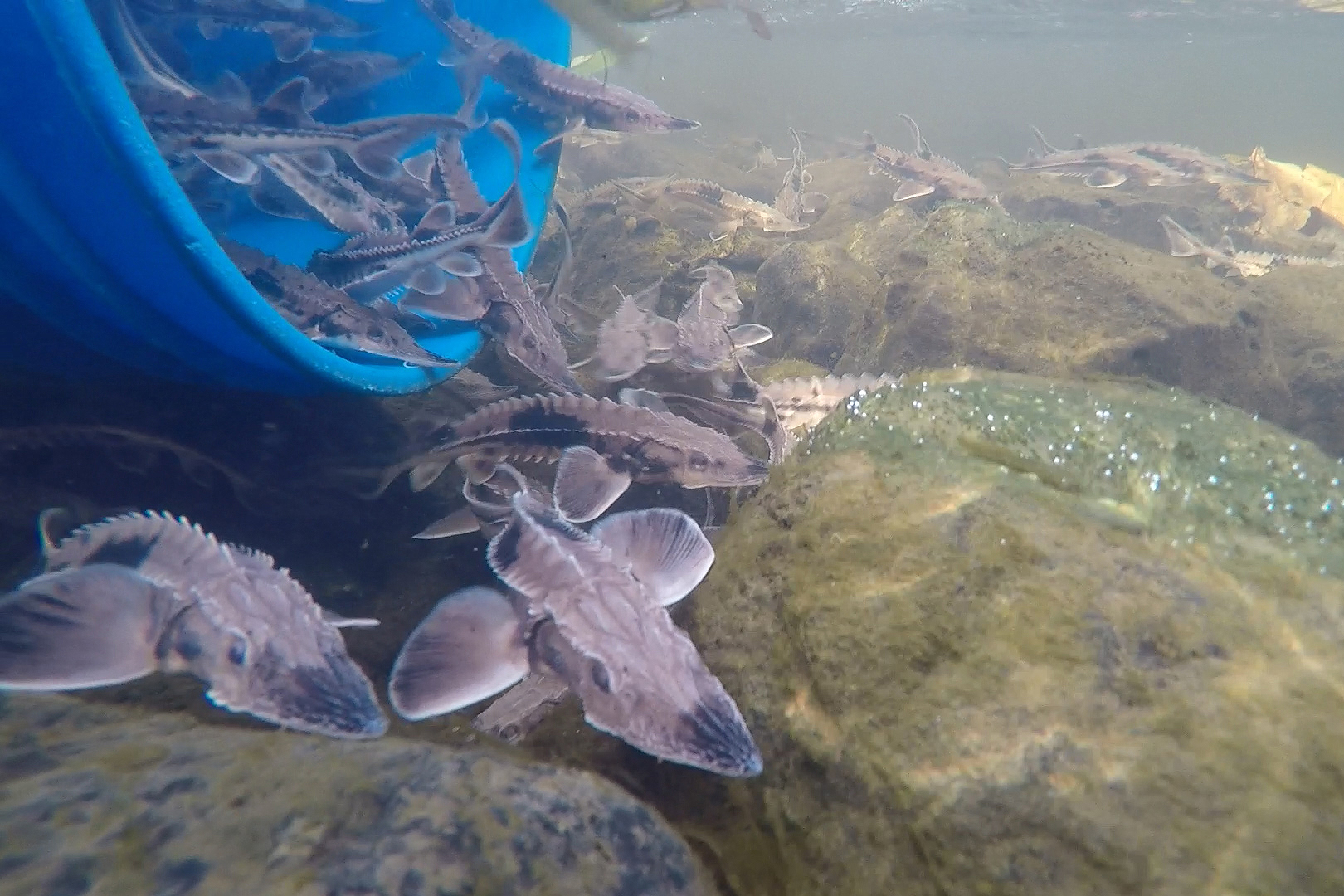 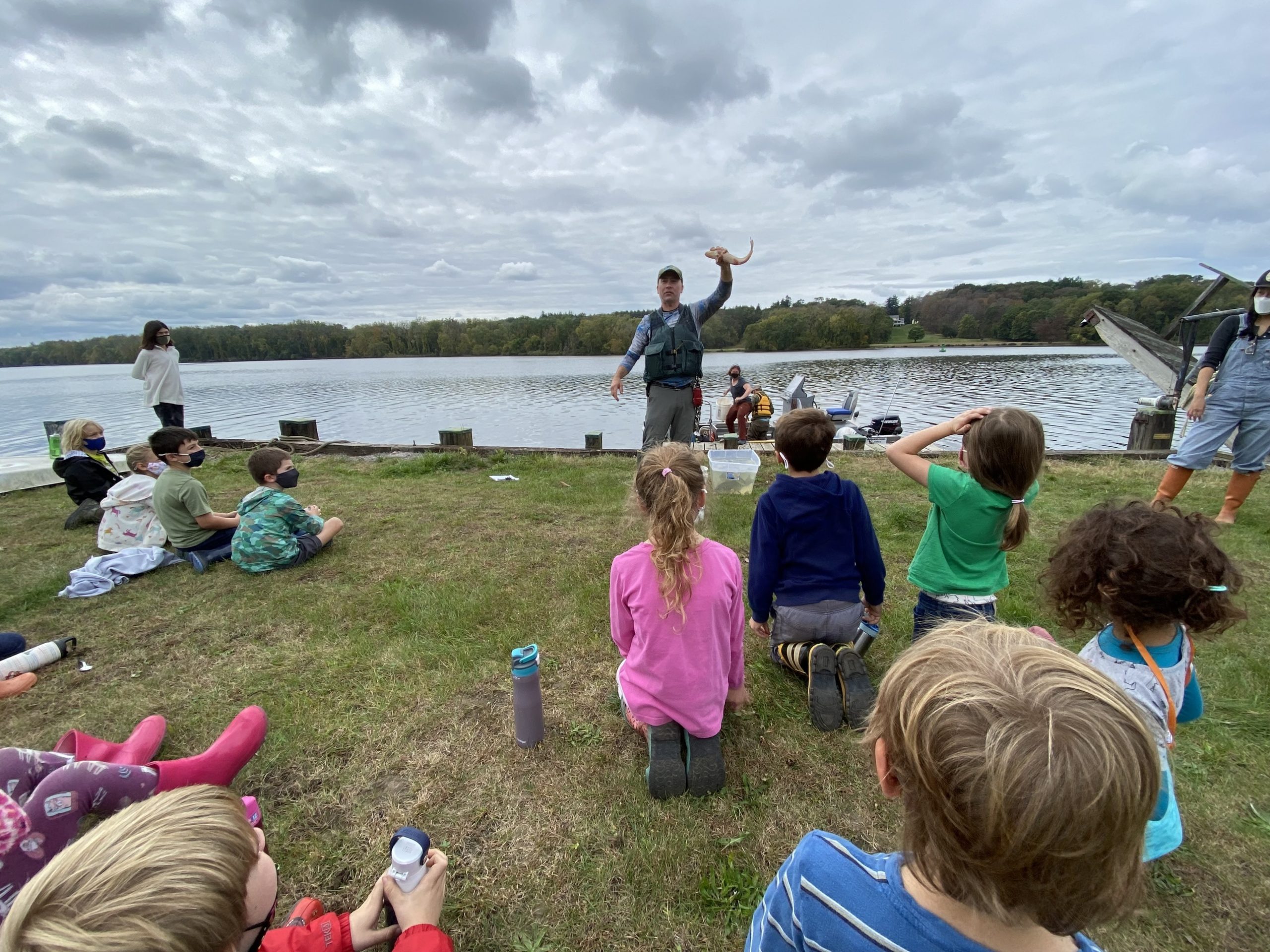 19th annual Day in the Life of the Hudson River

Contributed by Scott Wells, Posted 12/9/21: For a seventh straight year, DEC’s Region 4 Fisheries organized a group effort in support of this growing outreach event despite the ongoing pandemic. After an off year in 2020, we assembled 15 staff from seven different programs in 2021. River sampling was conducted at three different locations over... Read More 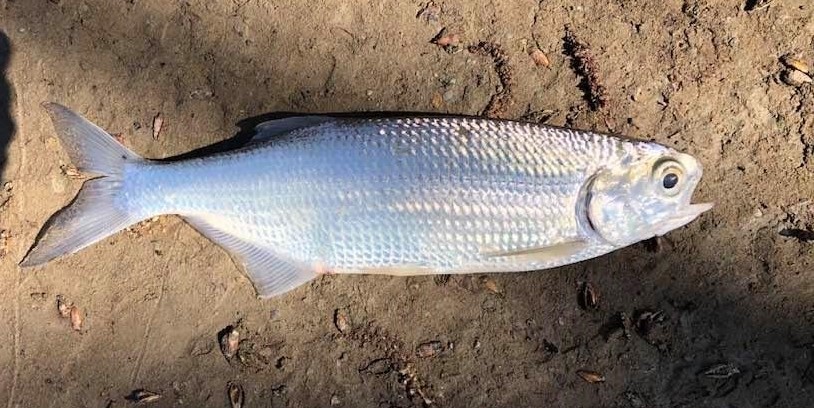 Contributed by Doug Carlson, Posted 11/1/21: This spring-summer, major steps were made toward updating the status of the Threatened fish species, Mooneye (Hiodon tergisus) in three of the six regions of New York. In the three regions with reports in 2021, the Oswegatchie River had the most records or over 60 captures. Also, there were... Read More