Contributed by Doug Carlson, Posted 11/1/21: This spring-summer, major steps were made toward updating the status of the Threatened fish species, Mooneye (Hiodon tergisus) in three of the six regions of New York. In the three regions with reports in 2021, the Oswegatchie River had the most records or over 60 captures. Also, there were single reports from a tributary of Lake Champlain and from a tributary of Lake Erie. From the Oswegatchie River study by SUNY Potsdam, field workers located the most productive sampling areas, developed a set of best practices for capturing Mooneye with gill nets and narrowed-down the time of spawning. From the Mettawee River of Lake Champlain, there was a gill net capture at the likely location and time of spawning, at Whitehall in late April. From Cattaraugus Creek of Lake Erie, there was an angler catch from mid-April. More background on this species and the scope of a recovery program was also in a poster at the 2021 AFS Chapter Meeting, or from [email protected] 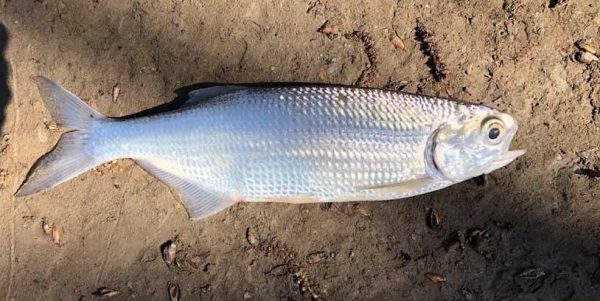 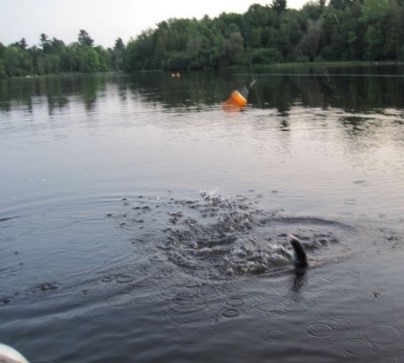